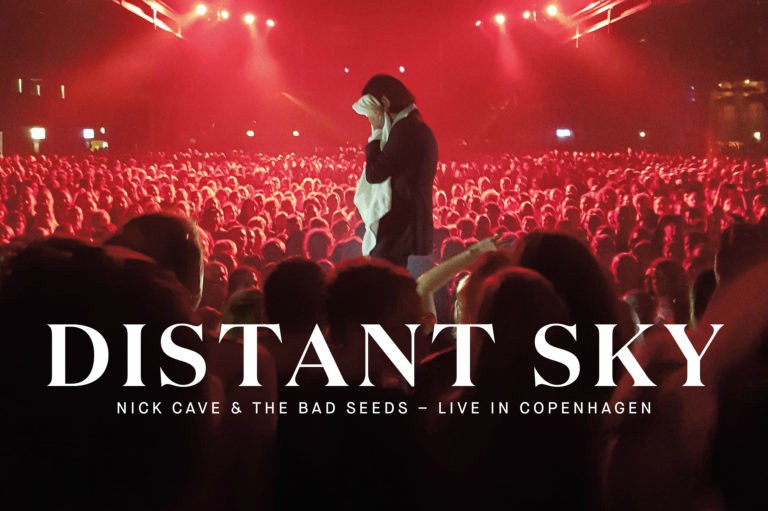 Most of us are familiar with the term sommelier- a wine waiter skilled at matching wine with food. Well, now, it seems there’s a new talent in town. At a recent trade tasting, I bumped into good friend and fellow wine merchant, Jon, who, with a wide grin and an ironic drum roll, introduced me to his friend, “Meet Mark, the world’s first Master Songelier.”

Now it made sense. As a keen music fan, I’d instantly recognised the ‘songelier’ as BBC radio broadcaster, Mark Radcliffe, and had wondered what he was doing there. Having a wheeze, picking out wines to pair with music seemed to be the answer. Mark’s the one on the right!

Mark’s ‘pioneering’ work is explained in more depth on Jon’s website, “His (Mark’s) knowledge of music is nigh-on encyclopaedic and the engaging, anecdotal ramblings and sonic associations that a bottle of wine has inspired in him, shows beyond all reasonable doubt that we’re on to something big here!”

More seriously, recent scientific studies have shown that when people drink wine to the accompaniment of music, they perceive the wine to have taste characteristics that reflect the nature of that concurrent music.

The tests led by Adrian North of Heriot-Watt University involved 250 students drinking either a Cabernet Sauvignon (red wine) or Chardonnay (white wine) whilst listening to music, previously identified by a separate group of people, as either powerful and heavy (Carmina Burana by Orff); subtle and refined (Waltz of the Flowers from Tchaikovsky’s Nutcracker); zingy and refreshing (Just Can’t Get Enough by Nouvelle Vague); and, lastly mellow and soft (Slow Breakdown by Michael Brook).There was also a control group who drank the wine with no music.

After five minutes considering the wines, the students were asked to rate how much they felt the wine was powerful and heavy, subtle and refined, zingy and refreshing or mellow and soft. The results clearly indicated that the music effected their perception of the wine as the participants consistently felt that the wine had the qualities of the music they were listening to. So, for example, both the red and white wine were deemed powerful and heavy by those exposed to Carmina Burana.

Clearly, if people are so easily swayed, there’s, beyond the light-hearted fun of it, some value to the idea of a ‘songelier’ expertly picking music that complements, rather than distracts from, a wine. So, let’s test the theory with the song that’s been an ever present ‘earworm’ in my head the last few weeks

Red Right Hand by Nick Cave and the Bad Seeds will be familiar to viewers of the BBC’s hit, Birmingham based gangster drama, Peaky Blinders, as it soundtracks the opening credits each week. It’s a musically foreboding, lyrically complex track with Cave’s trademark baritone employed to spine chilling effect as he sings of an unnamed, possibly spectral, bogeyman, “He’ll appear out of nowhere/ And he ain’t what he seems….. You’re one microscopic cog/ In his catastrophic plan”.

The song, quietly menacing at first, builds and builds and really cries out for a wine that’s powerful without being overblown. ‘The iron fist in a velvet glove’ Armentario Reserva, Cantine Carpentiere 2005 from Puglia in Italy’s deep South is just such a wine and would make the perfect foil to Cave’s apocalyptic blues tale. It’s made from rare red grape variety, Nero di Troia, and begins with silky woodland fruit and violet flavours before going on to reveal a powerful, spicy finish. It’s – excuse the corniness – definitely the red to have in your hand whilst listening to Red Right Hand. It even looks the part, with dark and moody labelling that echoes the song’s sentiments.

Tomorrow Never Knows, John Lennon’s most direct paean to LSD, closed The Beatles 1966 album, Revolver, and signalled the musical way forward for the group. Using the studio to full effect, the band, and long-time producer, George Martin, overlaid Ringo Starr’s thunderous broken drum patterns with multiple tape loops and eerie double tracked vocals to create a soundscape that brilliantly evoked Lennon’s chemically altered state of mind. So much so, that foremost Beatles author, Ian MacDonald, claimed, “It created the image of a cosmic tabla played by a Vedic deity riding in a stormcloud.” Wow!

Clearly, pairing a wine with one of the most sonically influential songs ever produced is no easy task but, compositionally, the Layers Red from the Barossa Valley in Australia mirrors Tomorrow Never Knows really well. Just as the song has four key elements – the drums, the vocals and the tape loops of rising sitars and Mellotrons – so the wine has four grape varieties – Shiraz, Mourvedre, Grenache and Tempranillo that fuse together in much the same way as the sounds.

In brief, like Ringo’s drums in the song, the Shiraz is the bedrock of the wine, giving it depth and structure. The other 3 grape varieties provide flashes of wildness, exoticism and spice in the same way that the vocals and tape loops add texture and contrast to Tomorrow Never Knows.